It's here the new operating system from Microsoft, Windows 10 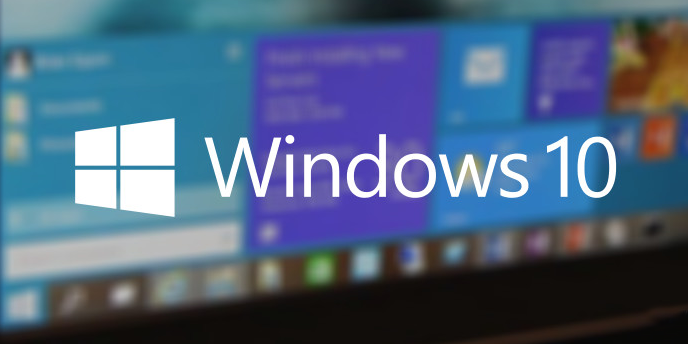 Microsoft launches today the latest and most advanced version of its operating system, Windows 10, which combines the best elements of Windows 7 and Windows 8 and many new features. The new version reaches more than 190 countries as a free upgrade for users of versions are 7, 8 and 8.1 of the operating system.

The company announced that this new version is a complete turnaround of its operating system, fulfilling its goal of providing a more personal computing, defined by confidence in how to protect and respect the personal information of its users, enhancing mobility experience Through its wide range of mobile devices and offering natural interactions with all devices, including voice, touch and holograms are.

Major developments
Among its many new features include the return of the traditional start menu from previous versions, the new Edge browser, which means the disappearance of the classic explorer, and Cortana, the voice assistant Microsoft equivalent of Google Now and Siri, Apple:

Staggered update
The first to receive the update to Windows 10 users will belong to the Windows program Insider have been testing pre-release versions of the operating system. Then Microsoft will continue enabling free upgrade to Windows 10 users who booked your copy via the icon that appeared in Windows 7 or Windows 8.1. If you want more information on how and where to download Windows visit the page that Microsoft has designed the new operating system

To learn more about Windows 10, you can view this video:

Having used the operating system for 6 months in a special Microsoft Partner Program from Softeng we must recognize that Microsoft has done a phenomenal job with this new version and we predict a resounding success.

Those who have a legal version of Windows 7 and Windows 8, you will not regret ... Seize the opportunity !!