On March 12 at the offices of Microsoft in Madrid, our CEO Carlos Colell with several Microsoft executives offered a technological breakfast for IT managers of large companies in which they explained in detail how Azure Softeng and have given impetus to the website of the TV show Big Brother VIP.

During the breakfast, which was broadcast by streaming invitation to a large number of Spanish companies, attendees had the opportunity to meet in person the details of project success and how Azure has increased the functionality of the web of Big Brother VIP, while the most it reduced development costs and infrastructure by providing power and flexibility.

The television production company chose Microsoft Azure to host the website of the program Big Brother and his current VIP edition. To do this, he bets on Softeng as partner of cloud services.

Previously the company had outsourced the hosting of your website Big Brother in the Datacenter of an ISP with a non-scalable infrastructure with continuous outages especially in the days when television galas were issued. All these problems caused the company decided to migrate its web Microsoft Azure, a robust and scalable platform that has offered more guarantees Zeppelin TV service availability and security.

Another reason by Zeppelin TV that decided to jump into the cloud Microsoft was the need to reduce costs: With Microsoft Azure have managed to house their web without investment in infrastructure and no hardware maintenance costs and energy, obtaining almost 80% savings over the previous hosting solution. 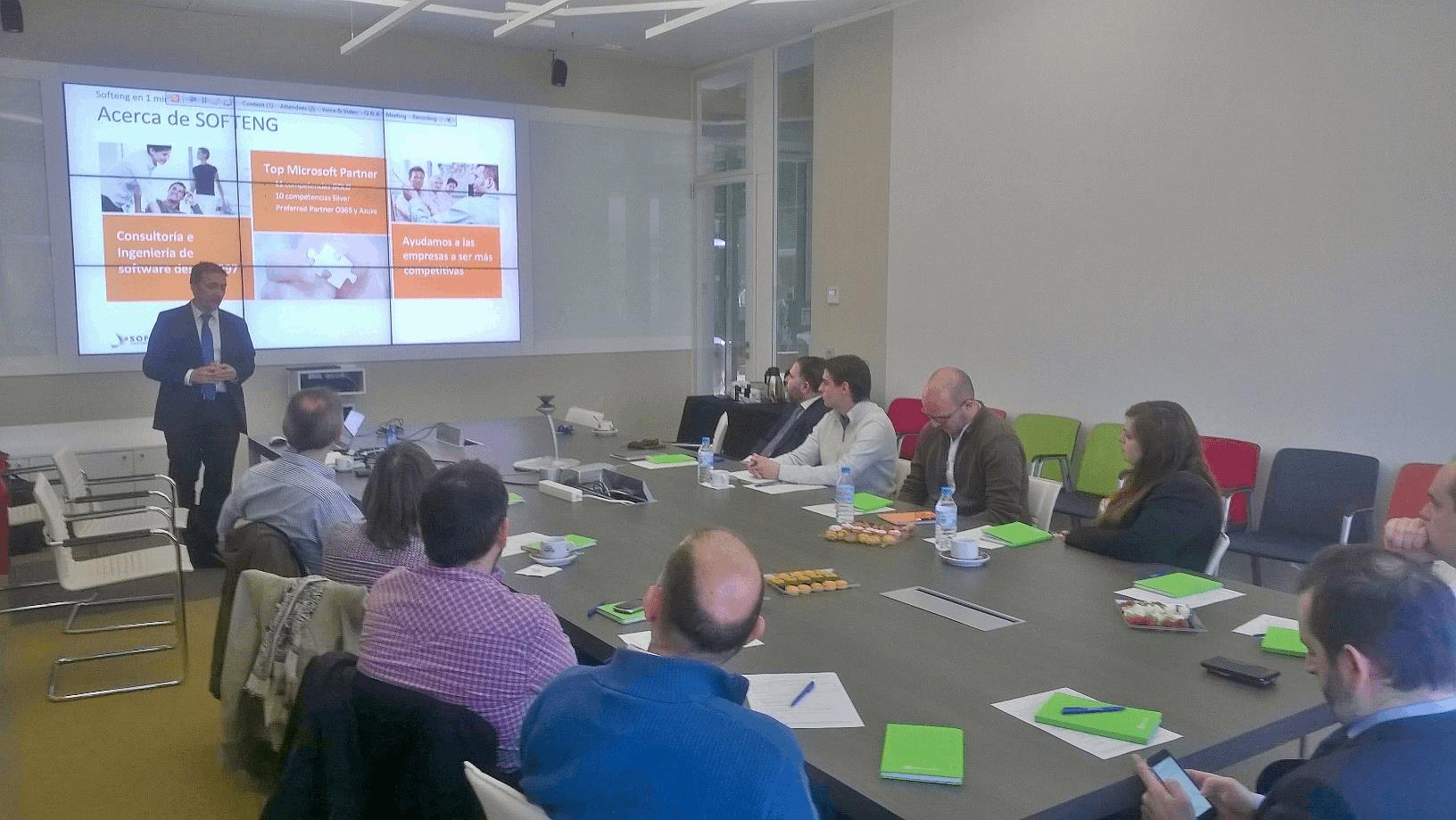 During breakfast, our CEO, Carlos Colell, began explaining how he started in the cloud Softeng Softeng and how has positioned itself as a specialist partner in cloud solutions by success stories such as the web of Big Brother.

She also provided attendees with a general overview of the Microsoft cloud and explained the most optimal strategies to get on Office 365 and Azure.

Finally he presented the starting point of the proposed Big Brother, how it was conducted and the many benefits that the producer has achieved.

You can see the presentation of our CEO:


Yes, I want to register for the event