How to prevent unauthorized access to your company data: Protect the identity of your users using Azure Active Directory Premium

Do you know who accesses your company data right now? Can you automatically detect a risk of intrusion and deny access to your data?

Lately, the theft of passwords has proliferated alarmingly through fraudulent email practices with the aim of inducing recipients to reveal their personal information (a technique called Phishing and which according to studies is used in 81% of attacks on the companies).

To get a password, hackers send their victims an email on behalf of a real person with a text and a link to ask the user to perform an action that actually directs them to a fake web page (imitating the Office 365 login , to a bank, LinkedIn, etc). Logically, once the user enters 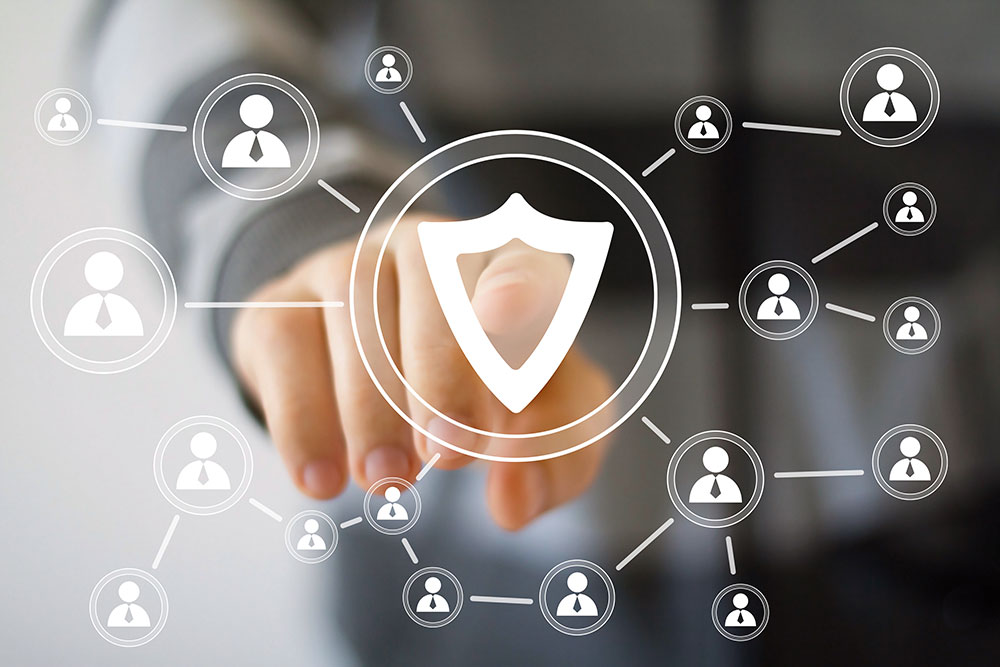 your credentials on those fraudulent web pages ..., they are compromised, immediately causing a severe security breach in the company.

But, if we also consider the growth in the use of applications in the cloud together with the fact that many users often reuse the same password to access them (for their convenience to remember them) and the known leaks of user data from large social networks and consumer services of the last 12 months (such as Google Plus, Facebook, Movistar, IESE, Adidas, Job Talent, Ticketmaster, my Heritage among many others), the security threat for companies is enormous due to the risk that a cybercriminal obtains only one password from any employee that he uses for personal matters in applications and portals.

The solution to this headache for IT departments is in the cloud and is called Azure Active Directory, as it can facilitate, through a unique and protected identity (single sign-on), secure access by validating that the users who They try to connect to corporate applications whether they are at home (on-premise) or in the cloud, they are who they say they are, also greatly simplifying IT management.

Azure Active Directory (AAD), is offered in several editions: Free and those that incorporate security features that help us protect the identity of users and their access to our applications and data: Premium P1 and Premium P2.

Free Edition: Included in Office 365 , you can mainly:

Premium Edition P1: Features of the basic edition plus:

Premium P2 Edition: Features of the Premium P1 Edition plus:

In addition to these editions, Microsoft offered a basic AAD plan with lower-than-premium capabilities that was withdrawn on July 1, 2019.

If you want to go into detail about the features and functionalities, we recommend this link , and if you wonder how Microsoft protects your active directory in the cloud, you can see it here .

Ultimately, Azure Active Directory is the key to help protect the identity of users, closing the main gateway to cybercriminals and also facilitating secure access to all applications (whether at home or in the cloud) reducing management to IT departments.

Do you want to know more about how to improve security by protecting access to your data and applications?

Yes i want to know more