Know the success stories of Office 365 in our clients 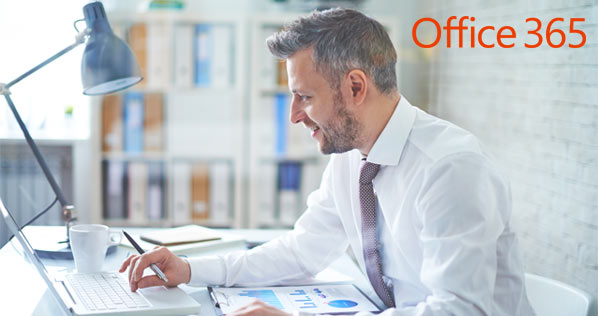 The IT Director of Girbau comments on Softeng:

"The problems generated by our Lotus messaging system (random changes in calendar views, various incidents in the mail query from mobile devices ...) as well as the limitations of some of its features, caused a lack of productivity in our company. For this reason, we decided to switch to the cloud service with Exchange Online and migrate our 300 users, spread over our offices in Spain and France, and then we gradually began to migrate users from our different subsidiaries in Europe, South America and Hong Kong. .

To help us develop and implement our global migration plan to Exchange online, we chose Softeng for their proven experience in projects of this size and for their good references. We are very satisfied with the work done by the Softeng team of professionals and we hope to continue counting on them to continue future projects in the cloud. "

Girbau is a company specializing in manufacturing equipment for laundry company has 4 branches spread between Spain and France and several subsidiaries in Europe, South America and Hong Kong. The company relied on Softeng for migrating its Lotus messaging system messaging system in Exchange Online cloud.

The problems generated by the Lotus messaging system as well as the limitations of some of its features, caused a lack of productivity Girbau. For this reason, the company decided to switch to cloud service with Exchange Online and migrate its 300 users, distributed at the headquarters of Spain and France. Subsequently, with the yuda SOFTENG, they have begun to gradually migrate users of subsidiaries in Europe, South America and Hong Kong.