On July 13, Microsoft Inspire , Microsoft's worldwide partner conference in which another year, our CEO Carlos Colell, attended on behalf of Softeng .

The event has brought together more than 17,000 people and Microsoft's top executives in the Office 365 and Azure Cloud areas have unveiled the new features, strategic plans and vision for the new fiscal year 2018. 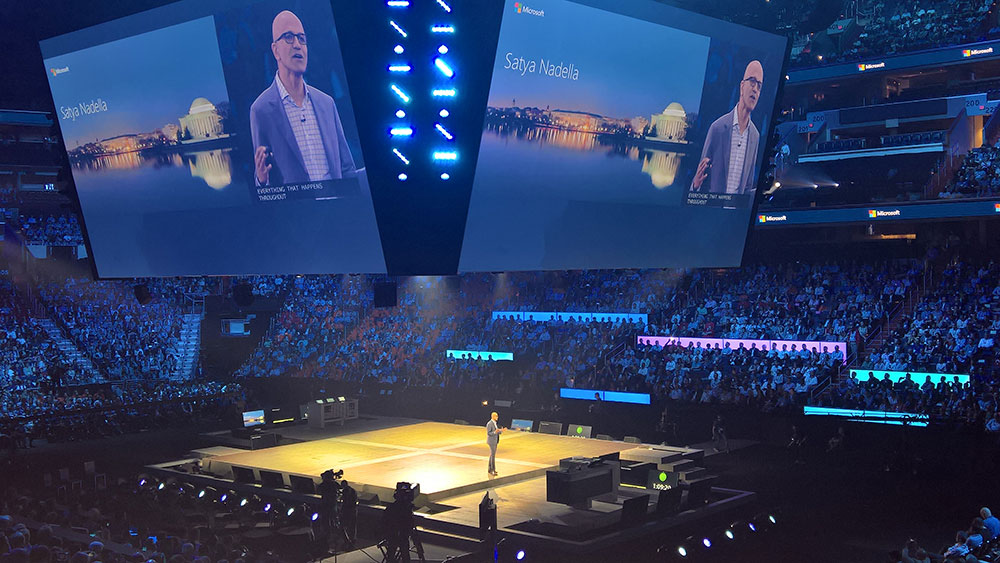 Satya Nadella, Microsoft CEO, was one more year in charge of welcoming the thousands of partners with a speech in which he emphasized that the company has put the main focus on its partners announcing great changes that will help to improve the mutual commitment, Helping them connect better with customers and offer innovative solutions.

The area of security, privacy and compliance was part of the main lectures of Microsoft Inspire. In fact, there are months that have been very upset due to threats in the field of cybersecurity and compliance with the new European data privacy legislation GDPR , which will take effect from May 2018. Therefore, Brad Smith , president And Microsoft's legal representative, emphasized the importance and responsibility of Microsoft and its partners to help customers protect themselves against major threats and comply with the GDPR. 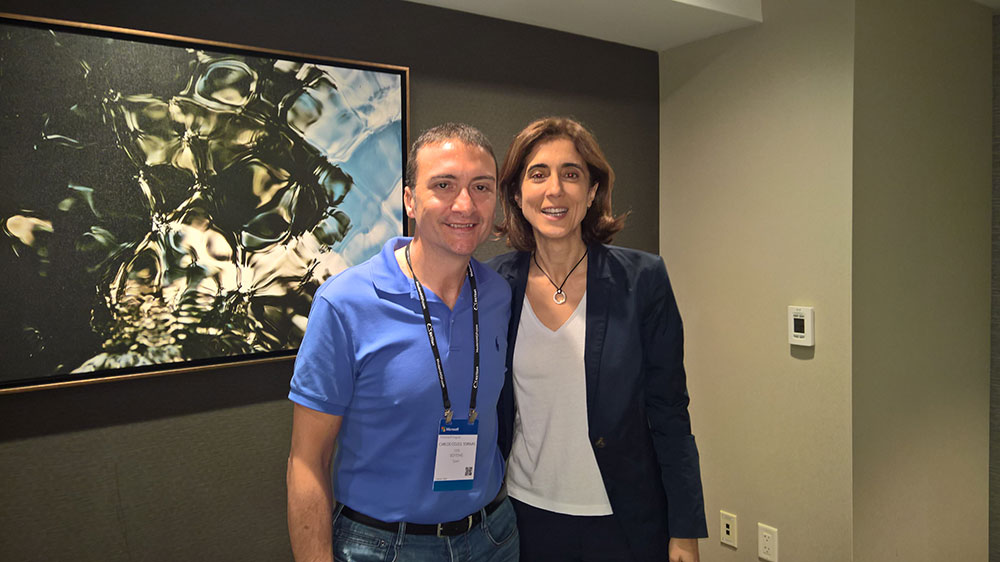 Hundreds of sessions were carried out in Microsoft Inspire and Softeng participated practically in all of cloud business, with Office 365 and Azure at the top , which in addition to discovering the upcoming developments such as Microsoft 365 and the Azure Stack offer were talked about Of ideas to build solutions around the cloud and thus help customers to get the most out of it.

In addition, our CEO had a meeting with Microsoft President, Pilar López, in which he discussed the joint business strategy for this new fiscal year.

We left pictures of the dinner of the Spanish delegation in which Softeng participated as finalist to the award for best partner of the year 2017 and the exclusive session for the Spanish delegation in which they presented to the winners and in which Fernando González, Director of Development of channel of partners of Microsoft, especially emphasized to Softeng by the obtained results and by the brave bet that in our day did by the cloud of Microsoft. 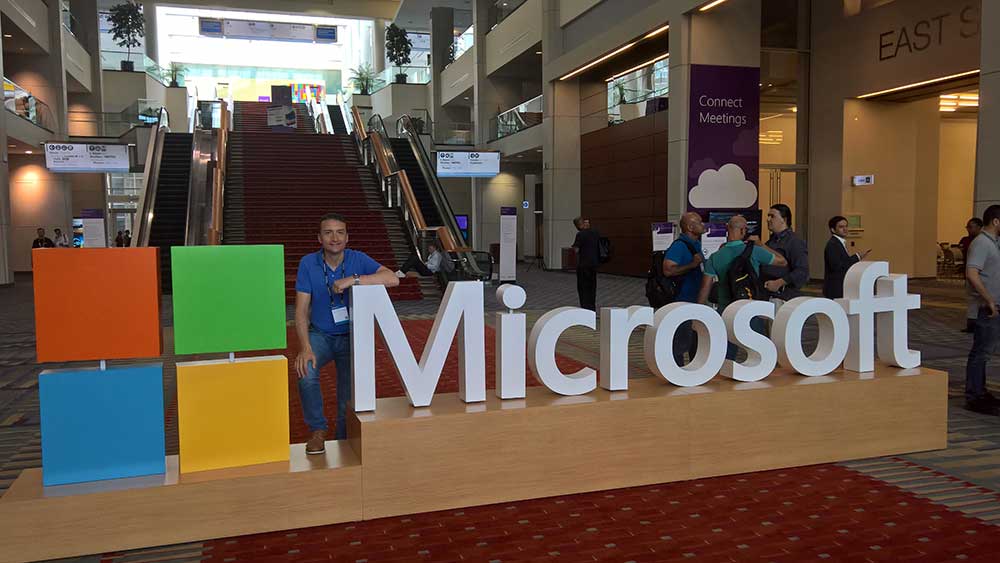 Next year and by these same dates, a new edition is celebrated in Las Vegas.

We hope to be there again!