It takes advantage of the new SkyDrive Pro 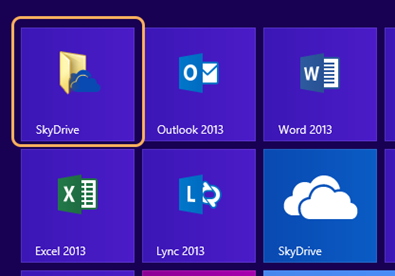 If you know the storage service personal cloud SkyDrive intended for the final consumer, with the version Pro you will feel at home. SkyDrive Pro is the service of storage of documents provided by the organizations to their employees; a client application that is offered both in local implementations of Office 2013 plans in Office 365 Cloud version and which can connect with both SharePoint 2010 and SharePoint 2013, the new version of the collaboration platform.
SkyDrive Pro allows users to synchronize their working papers of SharePoint and have them offline when they are out of the Office from multiple devices, including mobile cloud and tablets.

Working with documents on SkyDrive Pro is very simple: you can edit, synchronize, share, and collaborate in a simple and intuitive way.

You can open a file in Word, Excel, PowerPoint, or One Note directly from the browser. 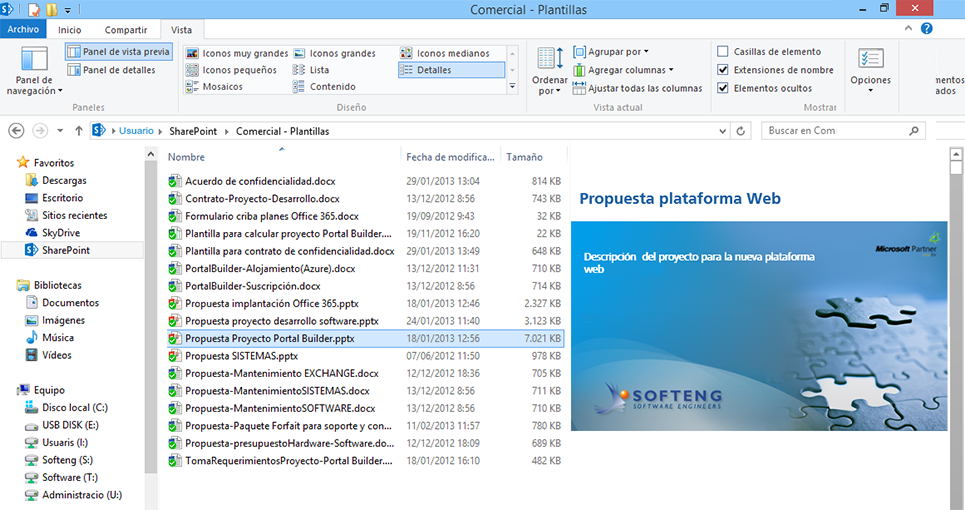 Ultimately, SkyDrive Pro is a very complete product that was good of itself in its home version.